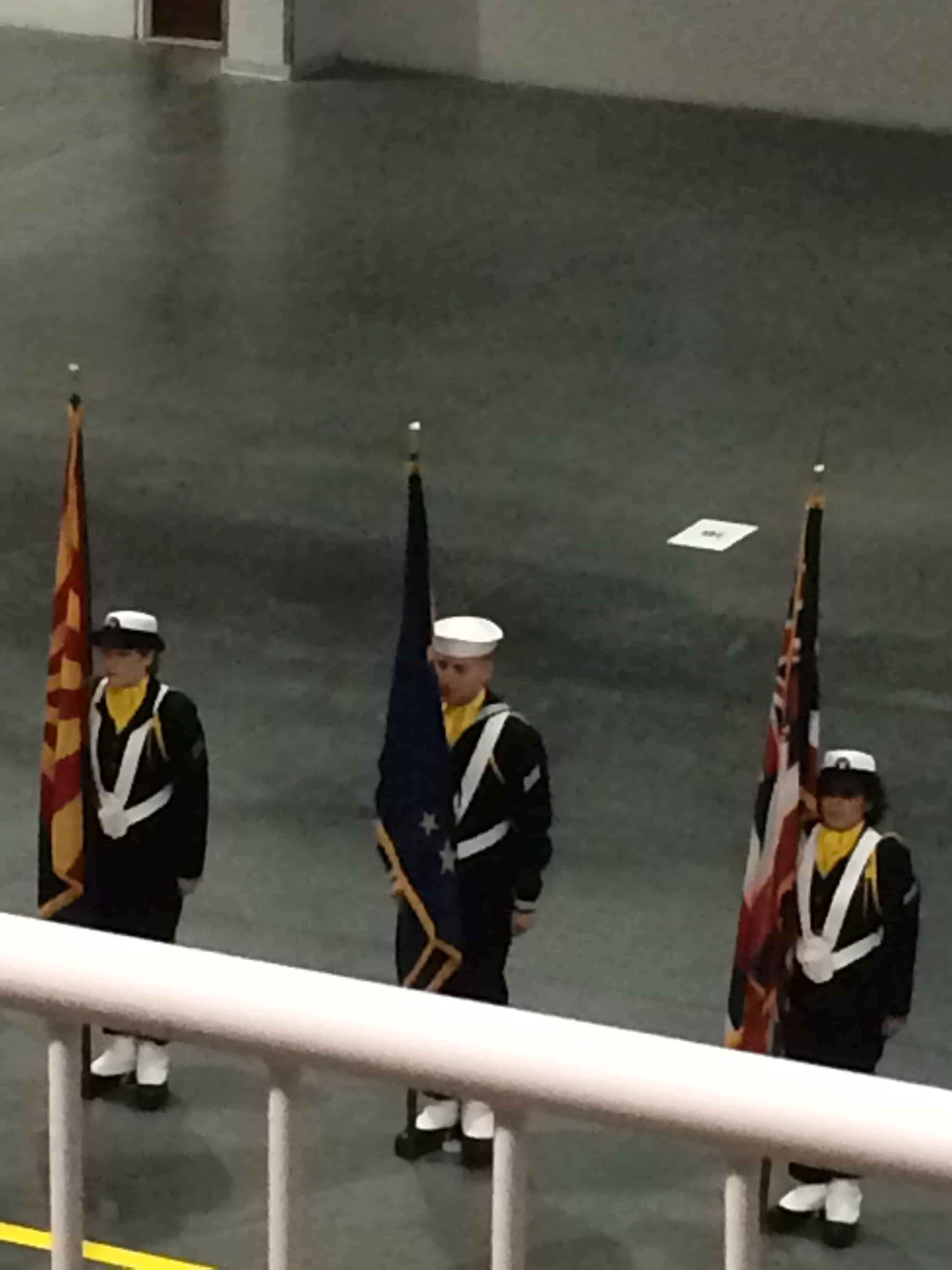 A little more than a year ago my son told me that he wanted to enlist in the Navy. I told him that would be terrific. He had just turned 28 years old and was looking at this opportunity with the Navy as a career choice. He also told me that he had some work to do before he would be considered.

Of course, I was curious.. what kind of work did he need to do? To be accepted he needed to meet the weight requirements for his height. I knew that would be tough. My son was in great shape and had been working out so had built lots of big bulky muscles. He had to do more than change his diet he had to change his workout strategy so that he would stay strong and fit but loose muscle mass. That’s a huge challenge. He enlisted the help of a trainer at a local gym. Together they made a detailed plan.

In addition to that he told me he wanted to study hard so that he would do well on the placement test. He figured out what he needed to study, looked at his calendar and plotted the different subjects into the months. He also scheduled review sessions so the material would be fresh in his mind. He also needed to move home – to do that he had to clean out his house and list it for sale. These were very big long-term projects but he was determined. He broke these projects down into small, manageable steps. He set achievable bench marks and rewarded himself along the way. He made lists and stuck to his plan.

He moved home in late September and started boot camp with the Navy in early December. All the while he studied for those tests, continued to follow his diet plan and worked out.

This past weekend I had the honor and privilege of attending his graduation. He is now a sailor! This just goes to show that hard work, dedication to a dream, determination, and planning pay off. I am a proud Navy mom!